As part of her return to ESPN2 on Feb. 1, Rachel Nichols will host a new, daily program focused on the NBA that will debut Thursday, Feb. 18, when NBA games resume following the All-Star break. NBA: The Jump will air on ESPN at 3:30 p.m. ET Monday-Friday. The fast-paced, half-hour program will originate from ESPN's Los Angeles studios and will include regular appearances by current and former NBA players, as well as ESPN analysts, reporters and insiders. The show will be produced by ESPN senior coordinating producer Kevin Wildes and coordinating producer Richelle Markazene. 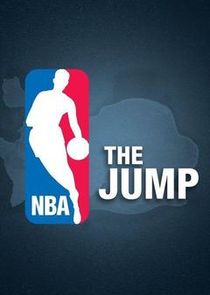